John Hornbeck was born and raised in St. Petersburg, Florida. He went to high school, college, and law school in St. Pete. John graduated from Keswick Christian High School, University of South Florida, and Stetson University College of Law. While at USF on a full scholarship, John was able to graduate with a Bachelor’s degree in only three years, while also working in the academic advising office.

John graduated from Stetson Law School early as well, taking only two and a half years to receive his Juris Doctorate. While at Stetson, John was co-chair of the Alumni Relations Committee, Christian Legal Society, and the Go Green Committee. John was also the captain for softball, soccer, and kickball. John received a Certificate for Excellence in Leadership from Stetson.

John received his love from law from his father who is an attorney (Harvard ‘75, Stetson ‘79). John’s brother Jay is also an attorney (USF ‘07, Stetson ’11). John enjoys fighting for professionals to obtain and keep their licenses. John’s grandfather William Hornbeck (Harvard ‘45, Harvard Medical ’47) was a doctor. John's fiancé Beth (Vanderbilt '08, FSU Medical '16) is a medical doctor. John treats all his clients licenses as if it is her he is protecting.

John worked in a large health care law firm where his sole duty as an attorney was to focus on licensing issues. John is very familiar with the Florida Department of Health Complaint process and how to best help you guard your license.

John’s commitment to helping people doesn’t stop at his profession. His community service includes City Of St. Petersburg Volunteer of the Year award for his work with the youth in the community. He was the Youth Coordinator at his church for over two years, mentoring and teaching kids the Bible. In addition, he volunteered at a public school teaching Civics and Constitutional Law to 7th graders. He also volunteered his time teaching senior citizens history classes. 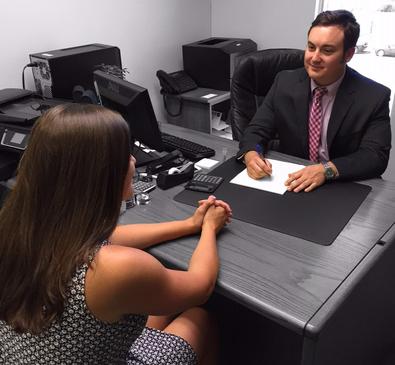 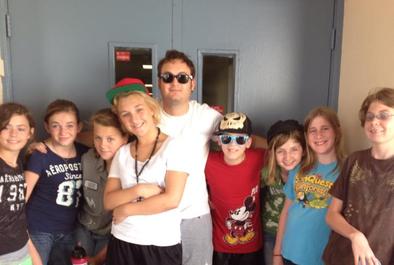